Tamas Nagy, ( whom you might know as the creator of the wonderful OSX VJ app Coge ) has created a very powerful yet simple and intuitive timeline control app called Vezér.

Using the magic of OSC or tried and true Midi, you can control every parameter in Resolume ( and of course any other OSC or Midi enabled app ). Especially interesting for Resolume users, Vezér has a preset system. So if there are certain addresses you often use, you can save these as a preset. These presets can in turn can be sub categorized, per application or per intended use. Tamas has even been kind enough include a few presets and example compositions for the major VJ players. 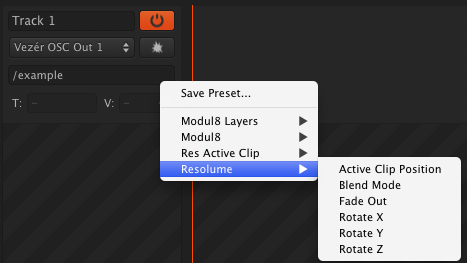 On the creative side, it sports some very sexy presets for keyframe interpolation. Every animator worth his or her salt knows good animation is made or broken in your bezier curves. Tamas makes it ridiculously easy to smooth, ease, bounce or spring your animation. Anyone that has tried and failed to keyframe the perfect bouncing ball in After Effects can now breath a sigh of relief.

All in all it's a very well designed little app, both visually and workflow wise. Definitely check it out.


Anything for the poor PC users?


I allready asked them if they have some plans to release Vezér for Windows.

Answer:
No plans for a windows version because there is nobody who could write code for windows.


Ahhh I have an great idea


I have a better idea.

Cosmowe should learn how to port Objective-C to C++, and join the Vezér team....

But seriously, we understand that you would like Vezér for the PC, or more timeline features for Resolume.

We cannot tell Tamas what to do, and what he does with Vezér is up to him. If you feel let down as a PC user, we're very sorry. We just recognize good software when we see it, and thought you would like to know about it.

Timeline features are definitely coming to Resolume in the future. Unfortunately we can't just copy/paste code, but instead have to figure out a good implementation and then write it for our own development framework. This, like all good things, will take time.


dear joris,
you are sooo sweeet!
From my side it was just a joke.


cosmowe wrote:No plans for a windows version because there is nobody who could write code for windows.

Well, this is just a piece of the picture

Vezér depends on a couple OSX only technologies, like CoreMIDI, so porting to Windows means the rewrite it from the scratch. Vezér also leverages all the cool APIs in OSX, which makes it a cool app - hopefully - so making it a cross-platform app, means to loose all that power.

But most importantly, I don't believe in cross-platform development, too much compromise on coding side for me.

So, sorry Windows users, Vezér is an OSX only app. You can try Duration and Iannix, both are great cross-platform and free applications 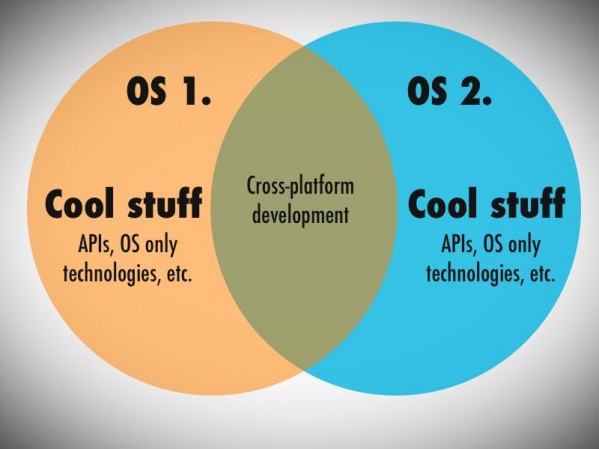 
People on the windows front that are feeling left out may want to take a look at
http://www.iannix.org.


Since I saw your post, I've been trying Vezér and it's really great!

The ability to use timelines, keyframes, and various interpolation algorithms opens up a whole new level of controlling Resolume Arena which is what I needed so thank you