When making software, it's very easy to get carried away. Before you know it, you're adding new things, without having made sure that the current feature set is working as best it can. So, we've been using "No New Features!" as our mantra since the release of 6. Stick to the plan. 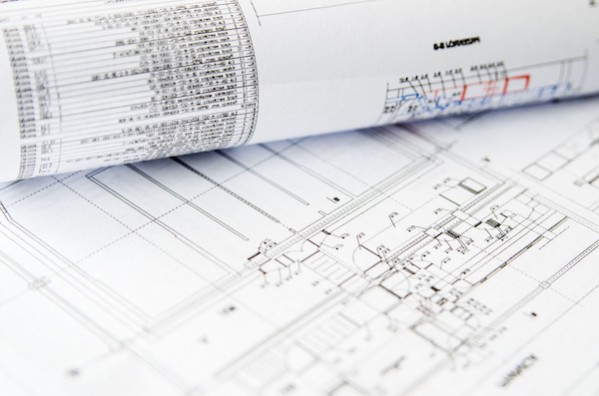 Of course, we couldn't resist doing what we love: making new features. So we just decided that not being able to set the duration for multiple stills is actually a bug. So we could sneak in a new feature that "fixes" it! Because that's how we do.

FIXED (BUT REALLY ACTUALLY NEW BUT DON'T TELL ANYONE):
10708 Make sure you can set the duration of autonomous clips using multi select

We also streamlined video playback, so performance is improved even further. You really start to notice this when using 4K resolutions and higher.
10633 Fix buffering doing too much work and not buffering one frame in advance
10569 High resolution DXV playing at very low fps compared to R5

Also, we corrected a booboo where opening v5 comps wouldn't work in 6.0.4
10718 Unable to Open Resolume 5 Composition in Resolume 6

And of course, all of this wouldn't be possible without Tim and Joris tackling the dreaded 'Insert Infuser Assembly' warning:
10758 Fix the coffee machine

Aside from this, again we fixed a boatload of minor crashes and smaller annoyances. Browse the fix list below while you get that download started, son.

10774 Apphang closing deck
10725 Midi shortcut isn't saved after user toggles piano button
10701 Audio Preview Waveform not being drawn anymore
10684 MediaManager sorting on Size is incorrect
10664 Datapath VisionAV-HD source fails to load on R6, works in R5
10652 Particle System does not reset its transformation matrix
10613 OSC input shortcut gets added to the list twice
10611 Dropping a clip from Explorer on windows to create a new clip slot overwrites the next/prev clip instead.
10608 When you load a Mask the image is actually sent out as binary data via OSC
10603 APC 40 not working after disconnect and reconnect, can cause apphang.
10601 VideoWall zoom parameter affects other effects
10593 Relative Knob on Clip Parameters makes them jump for the first time while adjusting.
10587 FFT Animated parameters on effects on non playing clips cost a lot of FPS
10507 Envelope in combination with Relative Midi input jumps all over the place.
10500 Can't downgrade by running an older installer
10355 Unable to Open Resolume because of OpenGL 3.2
10350 Unable to change Pin Properties & Resolutions for Input cards
10335 Fix files browser thumbnailing incorrect files
10283 OSC output shortcut can be duplicated
10207 Slice transform: Shortcut doesn't update on slice 1 when it's unnamed
10120 OSC: ?/composition/decks/1/selected doesn't give a reply
10011 Fragment effect removes alpha channel
10003 When autopilot triggers a new clip it stops the selected clip's preview
9770 auto pilot launch flashes black then AV clip flashes disconnected position's frame when relaunched
9769 Scrollwheel not adjusting clip speed parameter
9664 Deinterlace on Blackmagic is shaky Posted by Joris on Monday February 12, 2018 at 14:20
Comment from chenthemagician:


This is quite impressive well done guys!!!! and i love the "new" feature too...long time