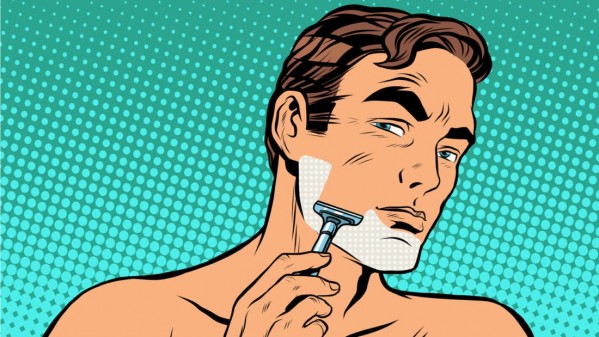 Right after a major release we always hope we can chill for a bit and maybe have time to shave and take a shower again. But that is never the case, when many people start using a major new version some issues always pop up that we want to fix as soon as possible.

This version fixes a few crashes. Improves importing version 6 compositions. And on some computers with AMD video cards it could not start-up, this is all fixed with this 7.0.1 release.

Click on "Check for Updates" in the Avenue or Arena menu and it will update itself or hit the download here.