The Latest Juicebar Plugins for Resolume

A couple of weeks ago we launched our joint venture JuiceBar, the plugin store for Resolume, and it has been growing fast since! New plugins are added weekly, checkout a few of the latest additions. 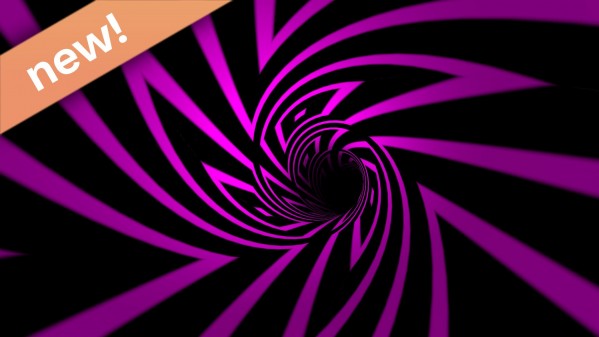 TunnelVision
Makes a 3 dimensional tunnel of your content. Adds some 3d Light options, as well as camera and texture sliders. 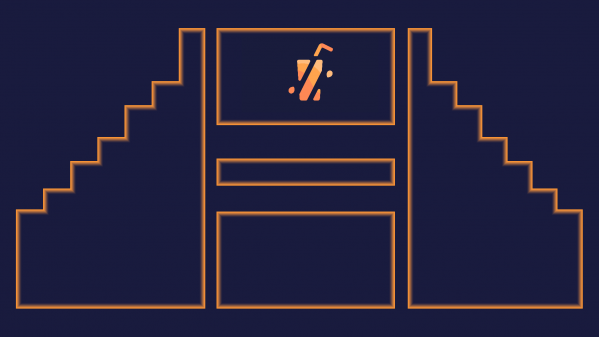 SVGLoader
Loads SVG files and renders them! This is great for logo's and other artwork that always has to be pixel perfect. By using this SVG loader, your content is always rendered as 100% on the current pixel map. 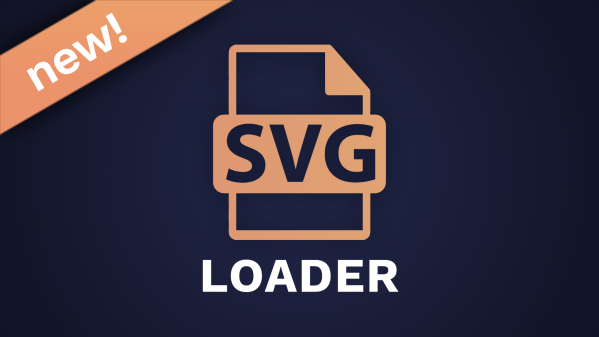 SliceOutline
This handy source automatically reads your Advanced Output, and creates borders around your slices. It's true magic!  With the controls you can set the border size, the overscan (no one is perfect, we know!) and the color and softness. Posted by bart on Friday February 14, 2020 at 09:35
Comment from Anderson Romaguera:


Oh, This is great. It's very useful.


is it possible to download the plugin demo before you buy it?

I don't think so, but you can find some demo videos here: https://get-juicebar.com/

edit: Now you can, with the try button


So I was wondering, does Juicebar also means there will be less and less development in Arena, FX wise?
I see a lot of plugins that would be nice if standard in Resolume, but ranging from 19,99 till 99,99 is a lot for 1 effect and when this means at the same time dev'ing new FX for Arena will be less I don't like the whole thing so much....


Technically yes and no. I think this will benefit both sides.

(A) Resolume devs can focus on the software and new features instead of constantly update "old" plugins. This means that the software itself will get better and better. Believe me, I have seen some development lately that will change this whole "I need a custom plugin" game and put it in your hands. Can't say more than that

(B) Now the plugin environment is finally getting attention and is a push for Resolume to improve their software to allow plugins and 3rd party apps to better integrate inside of Arena. Simple things like bi-directional UI update is something that isn't easy to integrate but imagine them having more time to work on that instead of fixing an old plugin that stopped working all of a sudden. Did you notice some plugins never got an 'update' and are just there since v4?

You can see it as a kick in the butt for both sides. The only "bad" side is that the end user is "paying" for the plugin but this is the case with any other software. And again it's just a "plugin" not a rich feature Advanced Output, Envelopes, Undo or even a Timeline which requires a lot of work from the devs.

Untill now it mostly a Yes, the bugfixes in A7 keep on going and little new functions are added while on Juicebar spectacular plugins are released every week, now I dunno who's behind it, but this Haute guy is surely releasing tons of stuff, and probably making good money, while I could see some of his work would be almost a default feature for Arena, like the Extruder effect he released today.

Now I grant everyone a reward for his work, and I now devving can be painstaking shitwork, but with more then 90 plugins on Juicebar alone from him, while the latest releases from Resolume contain mostly bugfixes and as new features transitions, gradients and some more (imho) minor add ons, I can see how the devving of new effects for Arena will be less and less and the way to go is to spend more money on Juicebar, so next to the new way of upgrading (the 219€ a year) they created a second source of income cheering we should take a look and be amazed with all the fancy stuff there.

So in the end I have an eerie feeling that the guys behind Resolume are more in it for the money then before, while working on completer bug free version of the software as they have done before is pushed somewhat to the background. The more plugins are sold, the more money is made, if this is the case fine, but then be honest about it, tell us, the 219€ a year is for bugfixing and for new features go to Juicebar, because now I'm still awaiting a future request, and it wouldn't surprise me if it would be delivered, by Juicebar, as a plug in, for 49,99