These are requested quite a lot. As I understand it, Hive8 is very busy and doesn't have the time he needs to update them. Also, FFGL is going to get a big update in the near future, which means he'd be spending time on it again.

Instead, we can take a look if we can provide 64 bit versions. If it's cool with Hive8, we can do that either as part of the open source FFGL examples, or as native Resolume effects.

To do so, I'd first need to have some idea of the parameters these plugins have and what their visual result is. Some screenshots would already help a lot. I can then see if it's doable and get in touch with Hive8 to see if it's all gravy with him.
Top

Thanks Joris for initiating this!

I believe this Effect deserves being a Resolume Native Effect - with the added benefits of it being actively developed and us confident that we can use it and incorporate it into our workflow - no matter what improvements are going on with the Resolume software.

I'm using this Effect in creating circular 'arrays' that form some sorts of 'machines', 'mandalas', etc. (example images below)

Added Features over the 32bit version

Anton had upgraded the 64bit beta version of the Radial Cloner with another awesome option - the ability to create an 'open circle' and the ability to set the 'circle angle' - a portion out of the whole circle where the cloning happens. This opens more possibilities, such as creating a 'hand-held-fan' like shapes (or 'peacock tale shape' if you like), Cascades (or echoes) of visuals that flow in a half circles and more. When you animate the parameters of these angles you can get even more complex and creative stuff done.

One upgrade that I offer to add is the ability to offset the time for the clones - so if an action happens on the original loop it cascades to its copies one after the other. This will create even more interesting 'Machines' (4 clone can move inside a 4/4 beat) and in general an awesome sequential animation feel.

Another upgrade can be the option to add a shadow to your clones and this can create a fake 'Ambient Occlusion' feel by adding shadow between them. (this can be done now by placing a drop shadow effect before the Cloner effect, too, but having it as a feature inside this effect can simplify the workflow)

To describe the needed Parameters:
Here are some examples: 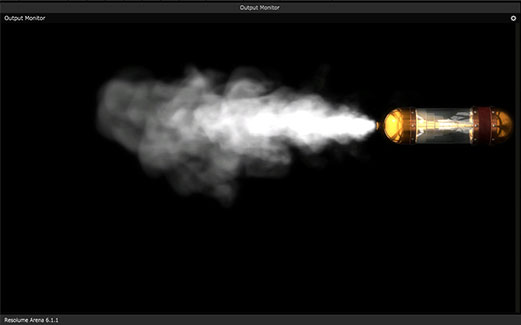 Cloned with Radial Cloner to create this Circle Of Steam: 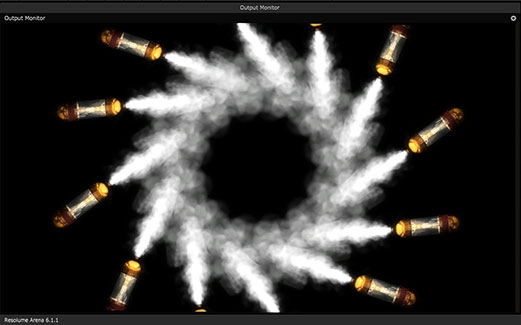 Or to create these two Hand-held-fan like Steam Screens: 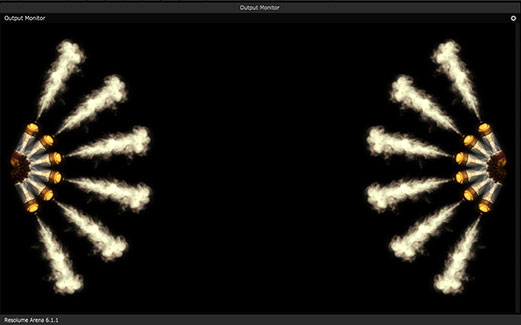 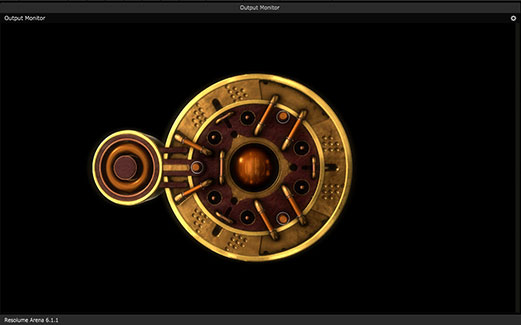 Cloned with Radial Cloner to create these two Complex Speakers: 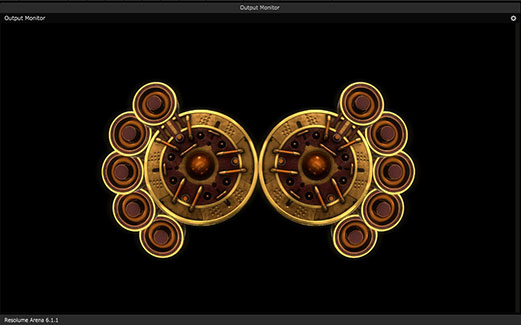 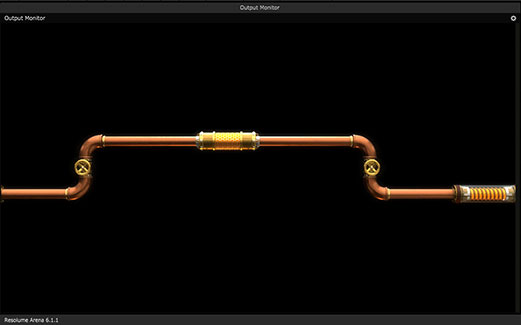 Or Cloned with Radial Cloner to create this Frame - made of Pipes: 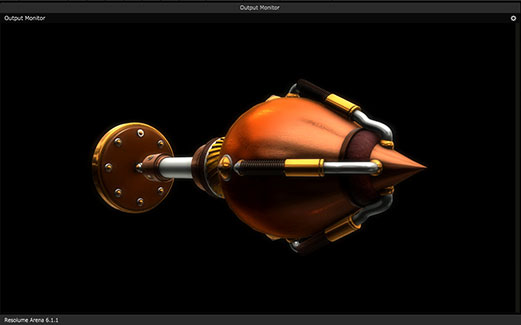 Cloned with Radial Cloner to create this Pistons Circle: 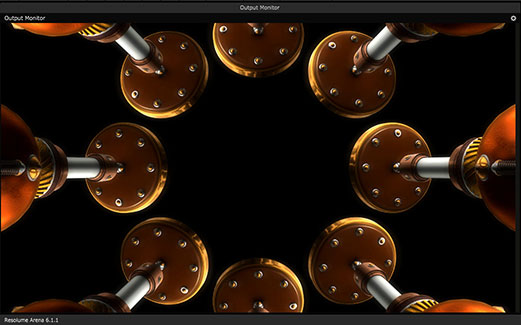 Or this Abstract Circle 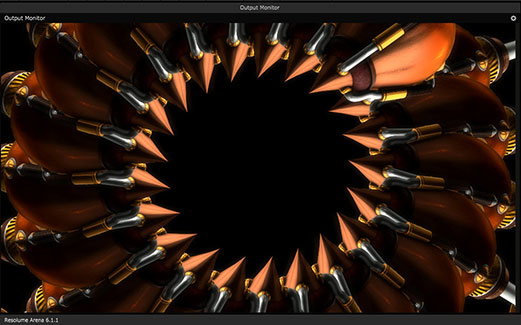 A very powerful Effect that should be a part of the Resolume Effects.
I'll be happy to help in any advice/testing/rubbing-dev-shoulders when needed. ))

Looking forward to having it and making an even more interesting and captivating compositions!
Top

Yes!
A thumbs up from me!
Top

Hi guys, Joris contacted me and I told him finally its OK with me to make them native

. I have been very busy with work and dont think can provide the support as needed.

Looking forward to see them in one of the next updates. Happy tho that i initiate the effect

Joris please make them open source and add them to git, I will learn something from the code as well. Please let me know if that is OK.
HIVE 8 | Quantum Laser | http://www.hive8.com
Top

Thanks for checking in, Hive8. We'll be happy to mention you as the inspiration for these plugins.

We make most new plugins using our own internal engine, which makes them easier to maintain (and also makes Resolume's start up process a *lot* faster). So we can't share that on Github. Also, I added a bunch of fun params, which do make the code kind of hard to read. I will try to find a moment to write a stripped down version using regular OpenGL calls and push it to the repo for learning purposes.
Top

Thank you Joris, that would be fantastic. Looking forward to the code.
HIVE 8 | Quantum Laser | http://www.hive8.com
Top

Hi Joris was wondering if you found the time to write a strip down version already would love to see the code.
HIVE 8 | Quantum Laser | http://www.hive8.com
Top

Mind you, it's probably faster to calculate the corner vertices for each clone, stick those in a VBO and then render em out using one call to DrawArrays

It was kind of fun doing it all in a fragment shader though.
Top
Post Reply
23 posts